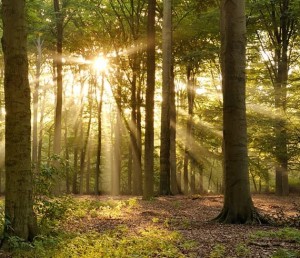 Jason Edward Holladay, 38, a resident of Hayes Virginia, died unexpectedly as the result of an ATV accident in Havelock, North Carolina while on vacation October 31, 2020.  He was born in Pensacola, FL., on April 14, 1982, to Robert Edward Holladay and Jan (Logue) Holladay.

Funeral Service will be at 2 PM on Tuesday, November 10, 2020, in Dothan, AL at Ward Wilson Funeral Home Chapel with a visitation one hour before service.

Jason was a current member of 17 years in The United States Coast Guard.  He graduated from Rehobeth High School in 2000.  Jason lived life to the fullest, making life-long friends everywhere he went.  He enjoyed camping, off-road activities, the occasional video game, and spending time with his son.

One of the truest measures of a person’s life is visible by how many are touched and moved by their presence.  In the short time since his passing, the family has been overwhelmed by the love that his dearest friends have shown for Jason.  The phrase “he would give up the shirt on his back” was stated more than once.   We should all be so lucky to be doing what we loved and to be surrounded by those who loved us most during our last hours.  The outpouring of love, support, and memories that have been received on Jason’s behalf is humbling.  Jason was taken far too soon and will be missed by so, so many.

He was preceded in death by his father Robert Edward Holladay on July 29,2020.

To send flowers to the family or plant a tree in memory of Jason Edward Holladay, please visit our floral store.