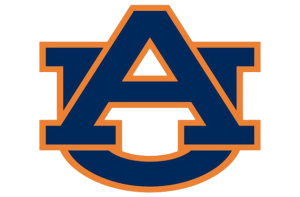 Nathan H. Money a resident of Dothan, Alabama, passed away Saturday, October 29, 2022, at Flowers Hospital. He was 25 years old.

Nathan was born in Dothan, AL to Zach Lasseter and Jeri Money on March 20, 1997. He was a graduate of Wallace Community College, with his HVAC Certification. He was well known for his kindness, manners, and loveable attitude. Nathan had a great passion for being outdoors. He enjoyed fishing, skateboarding, playing basketball, riding bikes, hiking in the mountains, and riding rollercoasters. Nathan often watched the UFC fights with his wife, Lilli, and was a huge Auburn fan - “War Eagle.” Nathan was fond of spending his time with family, friends, and his dogs, Nova and Jax.

Nathan is preceded in death by his grandparents, Steven Lasseter, and Jerry and Mary Ann Money.