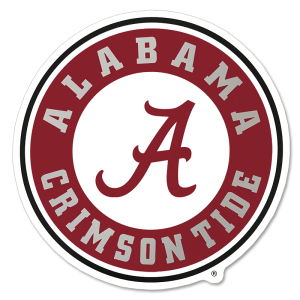 Ricky was born on May 12, 1959, in Dothan, AL to Lillie Pearl Croom Taylor and the late Wallace Nathaniel Taylor. Ricky retired from Farley Nuclear Plant, but had such a love for work, he came out of retirement. Ricky was well known as a man of faith that never met a stranger, a volcano of unwanted knowledge, a lover of history, researching family genealogy, Star Wars and Star Track, preserving family artifacts, and spending time outdoors fishing and hunting. Though Ricky loved many things, the one thing he loved the most was his wife of 44 years, Tammy. Ricky met Tammy at the National Peanut Festival and would retell the same story of how he met the woman of his dreams and knew right away he was to marry her. If Ricky were here today, he’d want you to yell Roll Tide and know he was a hardcore Republican, that loved his guns.

Ricky was preceded in death by his father, Wallace Nathaniel Taylor.

A funeral service will be held at Ward Wilson Funeral Home Tuesday, May 3, 2022 at 2 PM, with burial to follow in Memory Hill Cemetery. The family will receive friends one hour prior to the service.

To send flowers to the family or plant a tree in memory of Ricky, please visit our floral store.